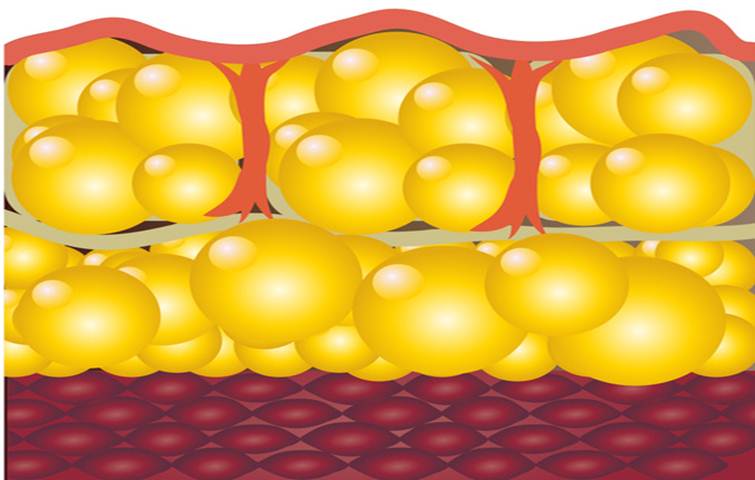 When I started in this position, I thought it would be good to do a focus on the relationship between reproduction and nutrition. At the beginning, must admit that this specific topic was quite intriguing to me. When I was working at the vet faculty in Paris, despite the fact that 100% of the cases we were dealing with were about canine/feline repro (that’s what you would expect from a Small Animal Reproduction department, right?) and that we had a fair amount of infertility /pathology of the genital tract / assisted reproduction cases, we never really touch on nutrition (except when discussing spaying/neutering, but that’s another story!).

When I started in Canada then, I did what I learnt from my academic years: before starting working on a topic, do a full review of the scientific literature. I was blown away when I typed “nutrition” and “reproduction” in the scientific database search engine (BTW, not Google…). 18,000+ references!!!! Wouah, lots to learn here! Then I affined my search by adding key words like “dog”, “cat”, “canine”, “feline”… The number of results dramatically decreased to less than 70. To quickly sum it up: still lots to learn here in comparison with what we know in other animal species…

Fortunately there was some good news: excellent work had already been done on this topic and even if we don’t know as much as in large animals or humans, there are findings that illustrate this connection between the two systems and can already be implemented in the field. For instance, we have a good understanding on how body condition can potentially impact fertility. I remember participating few years ago in an online discussion with other repro vets: we were discussing the role of obesity in fertility issues, since some of us were under the impression that this was more common in overweight-obese pets. How to explain this? Two main reasons here:

-          Overweigh conditions means more fat tissue. And while fat tissue is usually seen as an “energy-storage-only” kind of tissue, this is actually not the case. Indeed, fat tissue has also an endocrine function, which means it secretes hormones. Including sex hormones like estrogens, progesterone, testosterone… It secretes another hormone called leptin, which role is particularly interesting when it comes to reproduction. The reproductive system is indeed well-organized and different hormonal secretions at different levels participate in its proper functioning and regulation (see Fig 1 below). It is a well-balanced system that needs to stay balanced…  This is where the trouble is: overweight conditions can disrupt this equilibrium. An example: leptin modify the hormonal secretions of the hypothalamus – which is considered as the pace-maker of the reproductive function. Overweight = fat excess = more leptin:  by modifying the hypothalamus secretions, leptin can therefore act as a potential hormonal disrupter.  In humans, overweight is often associated with diseases like PCOS (Poly Cystic Ovarian Syndrome), which can be influenced by this kind of hormonal disbalance. In small animals, we do suspect that overweight conditions can favor the occurrence of anovulation / ovarian cysts / early embryonic death. 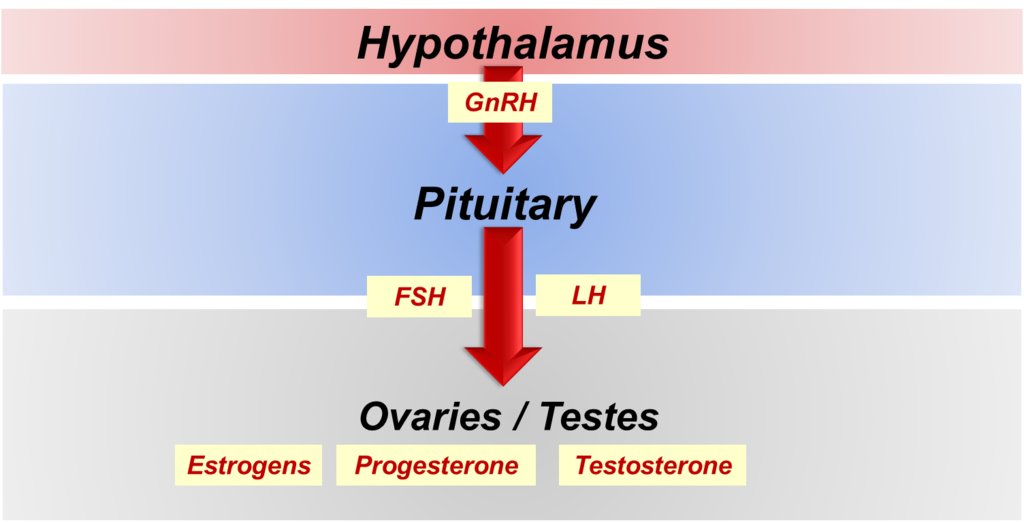 Fig 1: Organization of the reproductive function in dogs and cats / The hypothalamus and the pituitary are glands located in the brain. GnRH= Gonadotrophin-Releasing Hormone, FSH = Follicule Stimulating Hormone, LH= Luteinizing Hormone

Gametes and embryos don't like increase in body temperature

-          Fat tissue also plays also important role in the body’s insulation. In overweight individuals, the body temperature is usually a little bit higher than what is normally found. Not a big deal? Maybe… but we know that embryos and gametes (sperm cells and oocytes) are sensitive to temperature variations. If the temperature increases, their capacities can indeed be altered.  This phenomenon is well described in the male dog, where infiltration of fat tissue in the scrotum is followed by an increase in temperature that can lead to a dysfunction in the production of sperm cells and in the worst cases, to a total arrest of the testicular sperm production.

When it comes to breeding animals therefore, there is only one simple rule to follow: only breed individuals which are in optimal body conditions (take a look here to see how this can be evaluated in dogs and cats ). You know understand why, in order to optimize fertility, monitoring the animal’s body condition and its food intake (through rationing) are key elements.