[BLOG] Bad semen quality ? This is what you need to check. 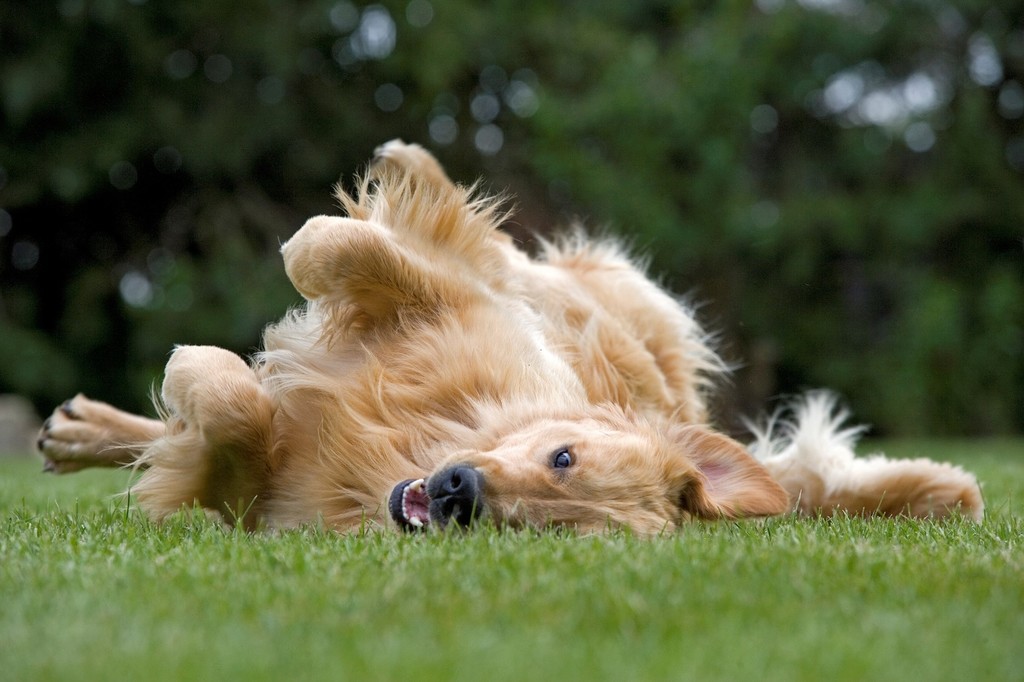 When you are about to perform an ultrasound exam on an animal, there’s always this awkward moment. A brief instant during which the world comes to a halt. Before you press the ultrasound probe on the animal’s skin, you don’t know. After, you will know. That’s all the difference. The way we see and approach the case will change as soon as ultrasounds are performed. And you get to realize it during this very short moment which sometimes seems to last forever somehow.

What was going to appear on the screen this time ? That’s the question I was asking myself during this short window of introspection. I was checking the prostate of a 7 year-ol Golden Retriever. His owner came to see us for a spermogram (=evaluation of the quality of the semen), it wasn’t good, we went for an ultrasound exam of the prostate. That was the routine procedure we had in place.

The alternance of white and grey spots appearing on the screen brightened the dark room. I had seen this image so many times. I had no doubt. I turned to the students who were following my consultations on that day to share with them my findings.

«  Ok guys, so you can clearly see the prostatic parenchyma here. Look at the size of it, there is definitely a prostatomegaly. And you can also see this alternance of hypo and hyper-echoic areas on… »

I caught the look in the owner’s eyes. She opened them widely, intrigued - maybe even a bit scared - by the words I just used to describe what I was seeing. That’s a very bad habit we have us veterinarians. While those terms do talk to us, the rest of the world has absolutely no idea what real meaning they carry in fact.

I realized my mistake and started explaining what those complicated terms meant : «  Miss, it means that your dog’s prostate is bigger than normal and… »

I could not finish my sentence. She grabbed her hair and I could see tears starting running into her eyes. «  Oh no… ». She sounded terrified. «  Are you telling me he is suffering from prostatic cancer ? »

That was not the first time I heard this comment. In fact, I’m still hearing it. On a regular basis. If « it's bigger than normal », most people automatically make the association with cancer. I remember reading somewhere that cancer is today the first cause of mortality in adult dogs. Being afraid of it therefore sounds totally normal. However, it was the prostate I was looking at on this animal. An entire male dog. And that totally changes the way I would interpret the pictures on the ultrasounds.

I used the softest and warmest tone I could come up with. And told her. «  Don’ worry. » I froze the ultrasound screen and pointed my finger at the structure I was describing to the students. «  This, I said, is what we call Benign Prostatic Hyperplasia (aka BPH). This is no cancer. »

I think hearing me say the world « benign » automatically made her feel better. And she was definitely relieved when I told her it was not prostatic cancer.

Why would I say that ? Because BPH is THE most common prostatic disorder encountered in entire male dogs.

From far. In fact, 80% of dogs more than 7 years of age will present benign prostatic hyperplasia. It is almost a « normal » enlargement of the prostate that develops with aging and is caused by the impregnation through time of the sex hormone testosterone. Prostatic cancer is in fact very rare in dogs (around 3% of the animals presenting a large prostate under ultrasounds). Moreover, we know that in dogs, testosterone does not play a role in its development. In fact I would usually suspect prostatic cancer if a dog has a large prostate AND is castrated.

Could this explain the poor semen quality we observed in this animal ? Yes, definitely. Prostatic fluids represents close to 90% of the volume of the male dog's ejaculate. If the prostate is abnormal, well, the prostatic secretions will also be affected. And the semen quality can be impacted. Prostatic disorders are a cause of infertility in male dogs. And we believe their importance is underrated.

It is caused by testosterone so the best way to treat it would be... to remove the testosterone impregnation. Most owners would frown at me when I’d say that : «  Come on Doc, your suggestion to treat the problem on a breeding stud… is castration ?!?!? »

That’s the most important take-away : when dealing with BPH, the most common prostatic disorder in entire male dogs, there are things that can be done and that are worth trying if you consider the male to be a valuable breeding stud. Back in my Alfort days, I presented a study on recovery of fertility after medical treatment of prostatic disorders in dogs. In this one, fertility was recovered in 61.1% of the treated animals. That’s why it is always worth giving a try to the medical option in my opinion.