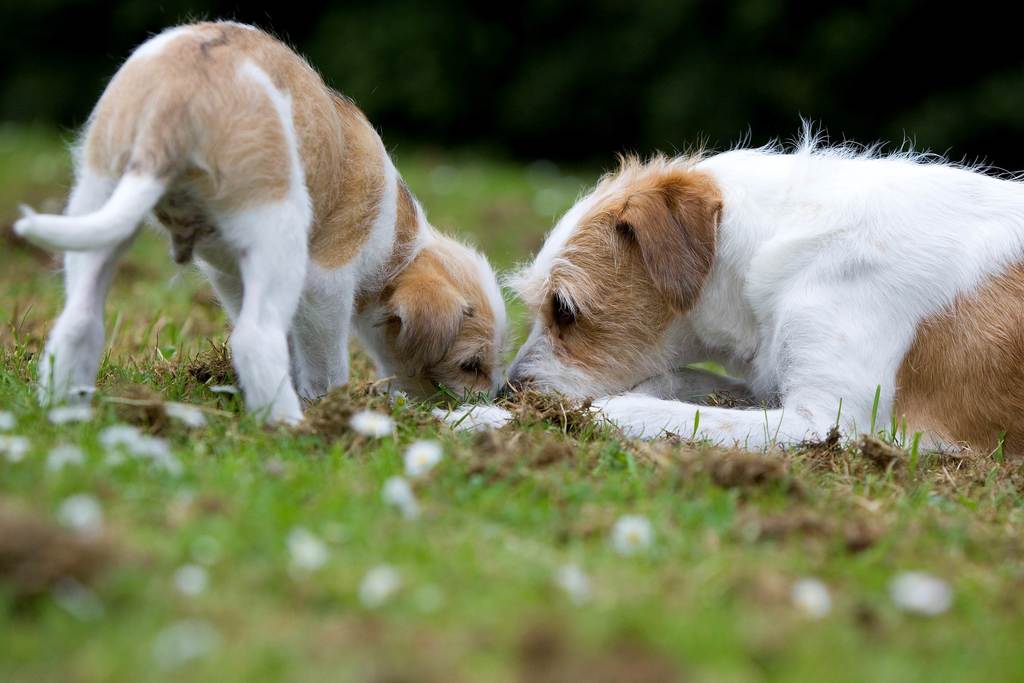 Brucellosis is a disease caused by Brucella canis, a gram negative bacterium with a worldwide distribution. In certain areas of the world it is endemic.  It is a very important cause of reproductive failure in dogs and thus an important disease for breeders and veterinarians to recognize. Although it is a disease seen in reproducing dogs their still exist much confusion about clinical signs and the test that exist for the disease.

Brucellosis is a systemic disease that may cause a myriad of clinical signs that we need to be aware of. In the female it may cause abortions, stillbirths, resorption of embryos and vaginal discharges. In the male we may see sperm abnormalities, prostatitis and testicular inflammation and infections. It is not uncommon to see one or both testes enlarged along with the involvement of the epididymis. Other areas of the body can be affected such as infections along the spine, called discospondylitis , and infections of the  eye called uveitis.  With so many clinical signs Brucellosis the diagnosis is often a clinical challenge.

Transmission of Brucella canis takes place in the aborted fetus, placenta, fetal fluid and vaginal discharge that can persists for a few weeks after abortions. In can be shed in the sperm of the stud dog and in normal vaginal discharge seen during the heat cycle as well as in the milk of the female. It can be found in urine, saliva, ocular and nasal discharges and wounds of the skin. Shedding can also occur intermittently for years. It usually enters the body through ingestion of the bacteria by the dog or by copulation. Puppies can be aborted but also can be born normal and not be tested positive till later in life. In a kennel environment of high humidity and little exposure to sunlight the bacteria can be viable for months. Sources of infections in these kennels can be feces, urine, water and clothing. Outside it persists in the soil and can be a source of infection particularly in cooler temperatures.

Incubation periods of Brucella range from two weeks to several months. Abortions usually occur in late term, usually from day 49 thru 63 of pregnancy. Infected dogs may abort puppies during one pregnancy than have a normal pregnancy the next. Most infected dogs appear normal and may have no clinical signs while others have enlarged lymph nodes, loss of appetite, behavior changes, weight loss and inability to exercise. After being infected with the bacteria death in dogs is rare. Many dogs become chronically infected. The disease can be transmitted during artificial insemination using fresh, chilled or frozen semen.

Testing of all dogs used for breeding is highly recommended. Work with your veterinarian to develop a testing protocol. Since the disease has a wide range of incubation periods quarantining any new dogs is a priority. There are many tests for Brucella canis available with associated false negatives and positives making it important to know the tests limitations. Brucellosis has zoonotic potential so breeders and veterinarians need to take precautions when handling untested dogs. Control of Brucellosis in the environment is done with knowledge of proper sanitation practices.